The Fashion + Design Festival, bringing people together with a brand new vibe!

You read that right. The Fashion + Design Festival has been transformed.

Because the festival is celebrating its 20th anniversary and because – The-situation-whose-name-we-shall-not-pronounce – has made us question ourselves, reinvent ourselves and innovate, we thought it was time to dare to change.

A NEW IMAGE THAT HAS PEOPLE TALKING

Like the new logo, the Festival of this year will be fun, colorful and diversified.

We bring together different art forms, different styles and different ways of thinking. So we’ve also brought together, in our logo, different fonts and colors.

We want to allow everyone to express themselves, but also to be in contact with other visions. We want to create unlikely encounters and generate emotions, questioning and new ideas.

In short, we celebrate difference so that it brings us together. 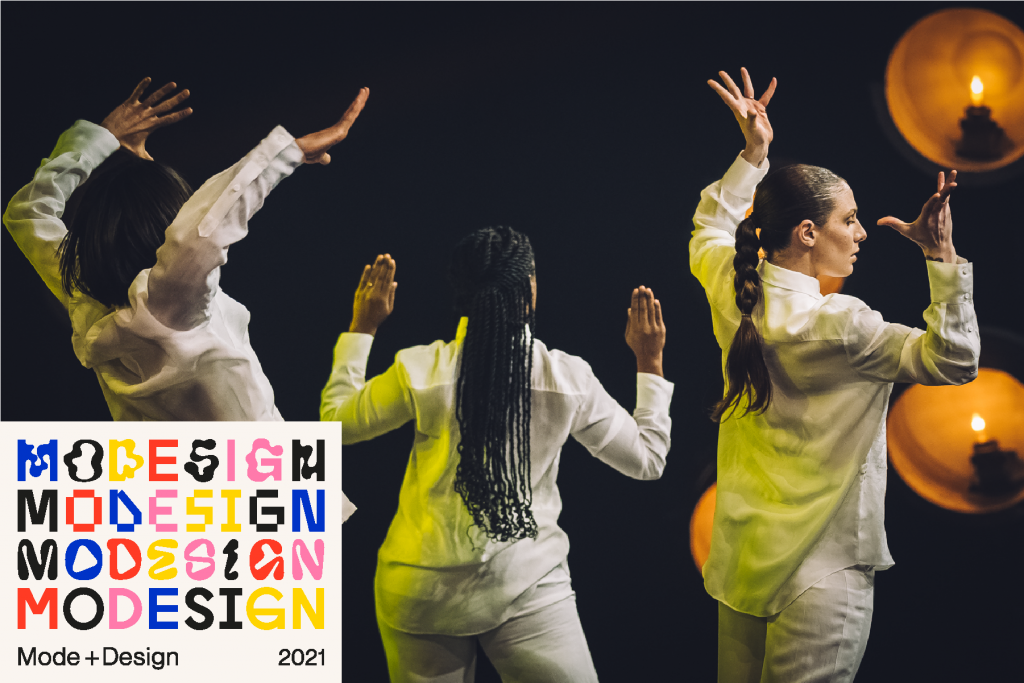 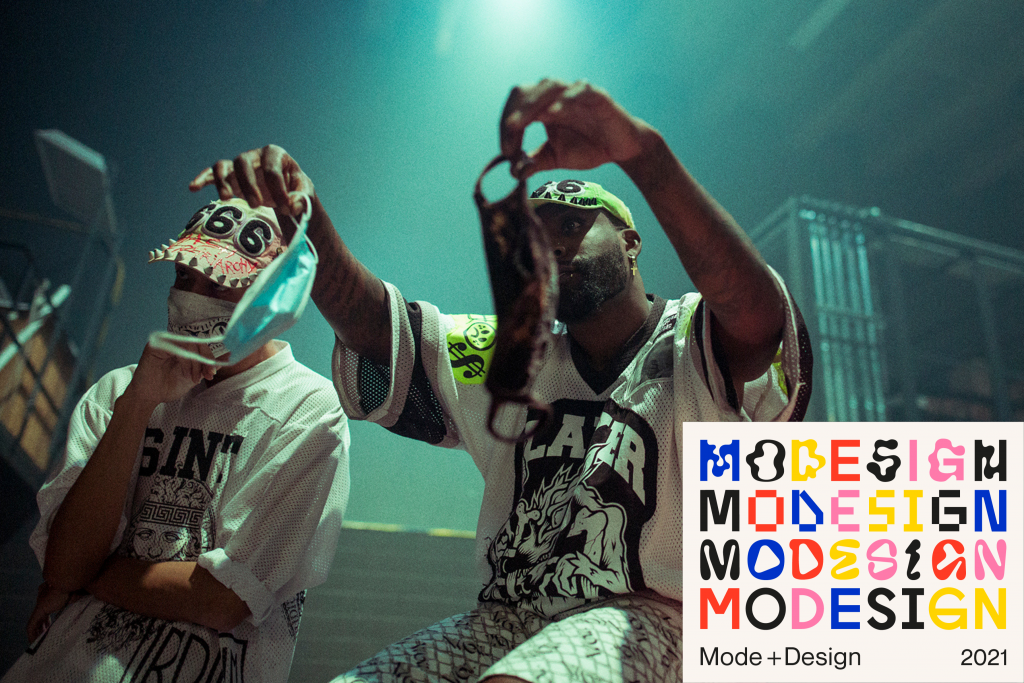 The wisest of you will have noticed that we combined the words “fashion” + “design” to create a graphic game.

That’s because we don’t want to talk about fashion OR design anymore. The two don’t live without each other. They are together, everywhere.

And because there is not just one fashion or design concept, we made sure that the words come up several times and in different ways in the logo. Can you count how many times each word appears? Explore the diagonals, turn the corners…

Democratized and reinvented by anyone and everyone every day, the cultures of fashion and design are no longer elite disciplines, but games; free, social and malleable, and anyone can participate.

SNEAK PEEK ON THE PROGRAMMING

Fashion + Design officially invites you to its festival this summer, from August 19 to 22 at the Place des Festivals (according to public health permission of course).

Get your best outfits ready and charge your phones. You’ll have a lot to take in photos and videos.

This year’s line-up looks to be pretty crazy. 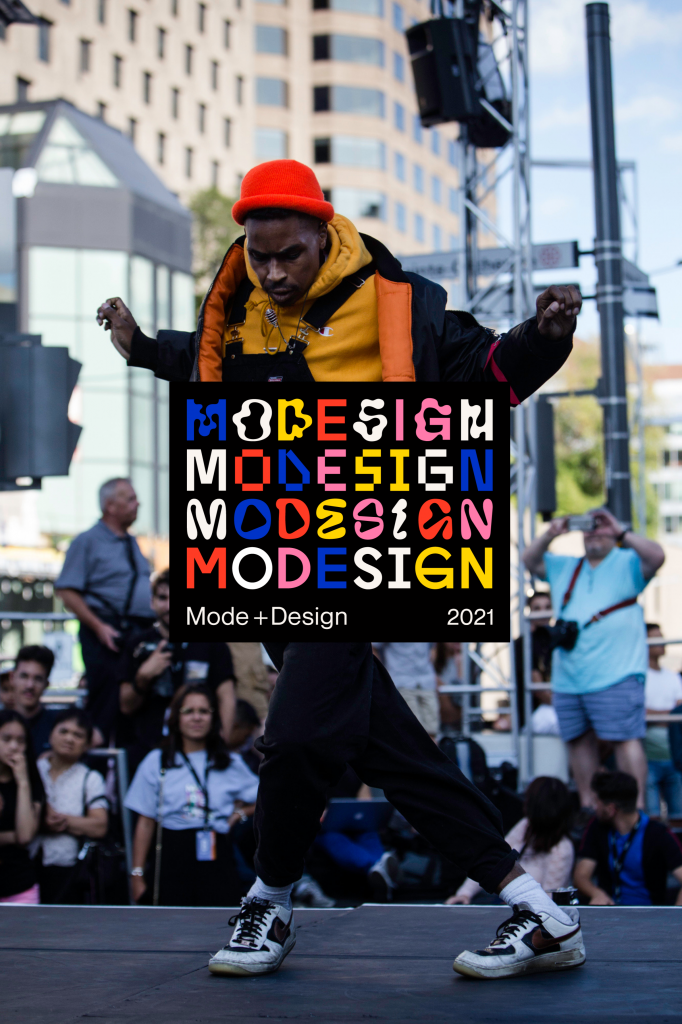 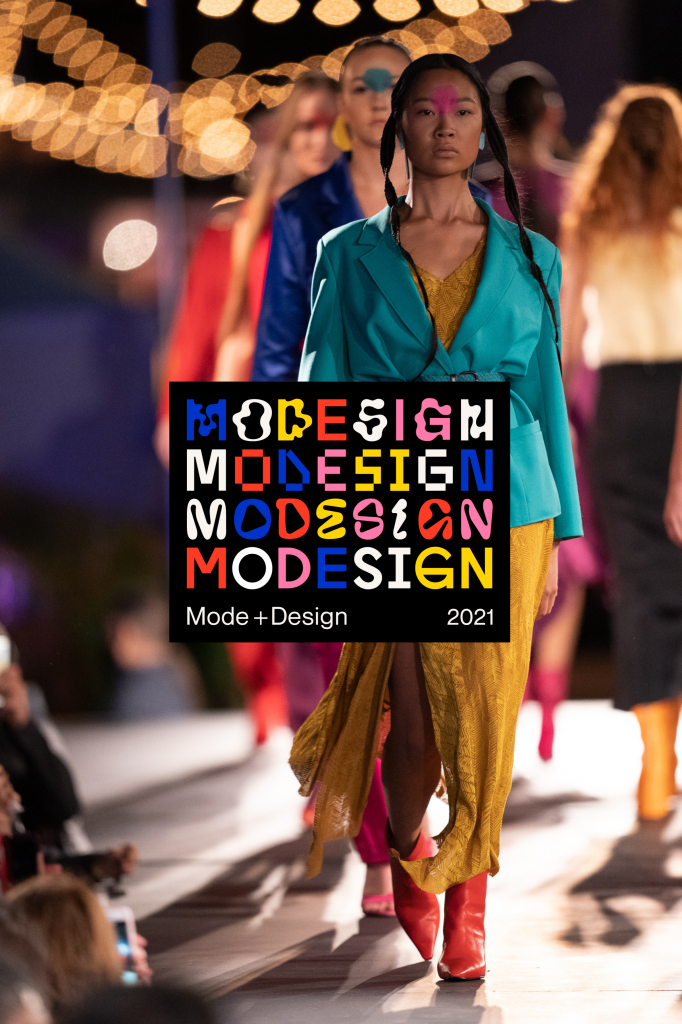 Two days before the outdoor festival, a series of conferences and roundtables on social issues and trends will kick off the event. We’re working on that a lot right now. Let’s just say we’re bringing you some pretty amazing guests and topics!

We’re not kidding when we change our logo, you know. And after the year we’ve just lived, we thought you were entitled to a few surprises and emotions ;). 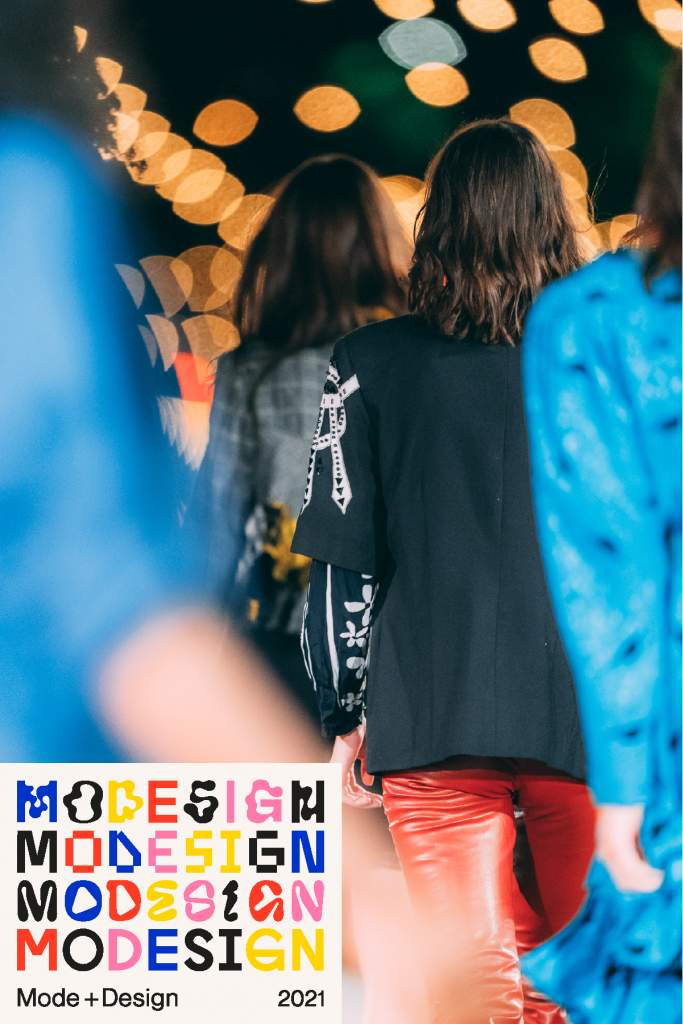 Nearly 100 brands, artists, designers and influencers will be present. We don’t want to tell you everything, because good things take time, but when we say we’re “gathering the difference”, we can tell you in black and white that KataFashion, GirlCrushGang, Lakuachimoto and LaRoie will be there.

Ok, but what are they going to do? Hep hep hep, we’ll tell you soon. In the meantime, be part of our social communities to be the first to know about our little secrets.