It is impossible to overstate the importance of the fur trade to the history of Montreal, Canada and the rest of the continent. Think Jacques Cartier, Samuel de Champlain, the coureurs des bois, voyageurs and the Beaver Club, formed in 1785 as a gentleman’s club for the fur barons of Montreal.

The exploration and exploitation of most of North America was fuelled not only by the search for the Northwest Passage, but by the quest for fur, particularly beaver pelts used to make hats. The European fashion for beaver hats endured from the late 1600s until about 1850, or more than 250 years. 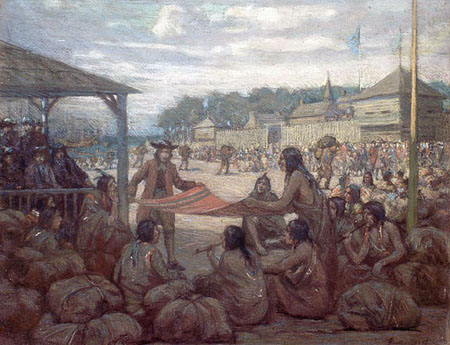 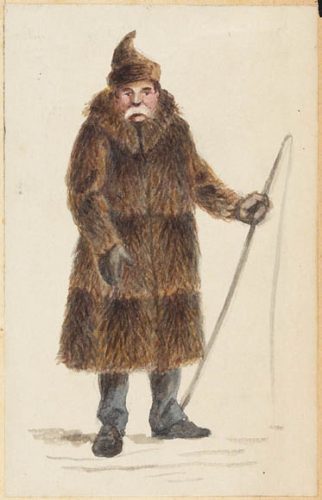 A full length frontal portrait of a cabman dressed in a brown raccoon skin coat. The man holds a whip in his left hand. Item is part of the Arthur Elliot album. Archives of Canada

Fast forward to the turn of the 20th century
From about 1880 to 1920, immigrants from Ukraine, Poland and Austria, as well as England and Scotland, built a thriving fur trade in Montreal. According to the Canadian Encyclopedia, by the 1930s, Jewish immigrants had developed a manufacturing, wholesale and retail trade. By the 1950s and 1960s, trained furriers from Greece, particularly the town of Kastoria, settled in Montreal, Toronto and New York and picked up the trade. 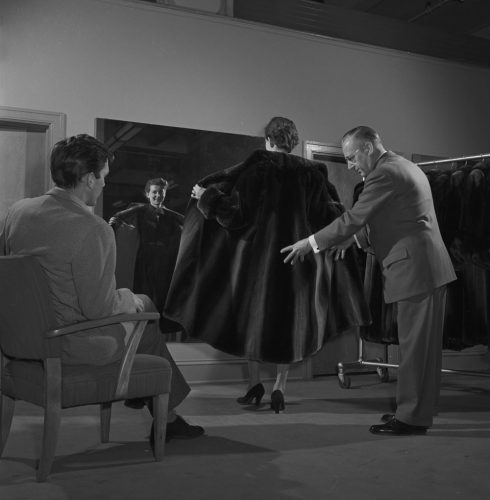 A beaver coat photographed in 1955. Credit: Library and Archives Canada/National Film Board

Montreal took its place as an international fur centre, staging the NAFFEM trade show annually for 31 years until 2013.

The business is smaller today, but still attracts passionate players.

Polish immigrant Samuel Grossman started in the fur business in Montreal in 1921. His son Gabie and grandson Michael Grossman followed suit. Today, his great-granddaughter, Lysa Lash – the fourth generation in her family to run the business, has gone her own way with fur, establishing a luxury trunk show trade for modern, colourful, wear-anywhere furs under her own name.

Lash picked up the challenge after her uncle, Michael Grossman, was ready to move on and close the business.

“At the time it was thrilling,’’ Grossman said of his entry into his father’s business in the early 1980s. Gabie Grossman had a factory in the Gordon Brown Building on de Maisonneuve Blvd., then the heart of Montreal’s thriving fur trade.

Michael Grossman started travelling to trade fairs in Europe, and saw how Karl Lagerfeld was revolutionizing fur at Fendi. “It was a revelation,’’ he said of the new lightweight, colourful furs that were coming into fashion.

Montreal had its own innovators, too, particularly Zuki, who sheared, dyed and created mind-blowing floral and geometric intarsia patterns with beaver.

“Anti-fur did play a big role in the development of fur that looked less traditional,’’ Grossman suggested.

Grossman, who trained as an architect and worked in banking, started winding down the business about 10 years ago. 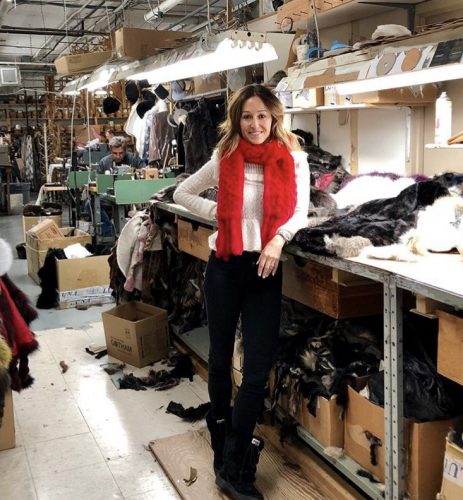 Enter Lysa Lash. She decided she wanted to get a fur coat before he closed up – and was astonished to find fun, colourful furs in stock. So she decided to help him, bringing furs home, and inviting friends and neighbours over for a show and sell. The furs sold and Lash was hooked.

She sources high quality mink, chinchilla and sable pieces in Canada, and works with ateliers in Paris and Milan. Paris is great for modern fits and funky colours, she says, while Milan is also hot with colour – think aubergine and teal, for instance.

The brand has grown organically, she says.

In 1627, the Company of New France was created, giving its 100 associates title to all lands claimed by New France in North America as well as a monopoly on the fur trade, in exchange for settling and governing the colony. Although it lasted only until 1663, Montreal became the hub of the fur trade.

On May 2, 1670, King Charles II of England granted a royal charter to “the Governor and Company of Adventurers of England trading into Hudson Bay.” For two centuries, the Hudson’s Bay Company had a monopoly on trade and colonization of the vast territory called Rupert’s Land – one-third of Canada – on which rivers flowed into Hudson’s Bay.

HBC was not without competition, of course. In 1779, the North West Company was founded. Managed from Montreal, it employed the network of the French-Canadian coureurs des bois and voyageurs who had been trading with native peoples since the late 1600s. In 1821, the NWC merged with HBC. 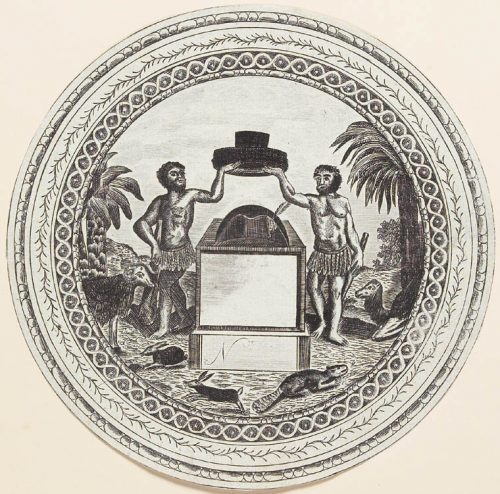